Jonathan Cooperman is currently assigned to International Operations of the Cleveland Clinic and stationed in the Kingdom of Saudi Arabia. Prior to his current posting, he served as Clinical Rehab Manager, Rehabilitation and Sports Therapy, Cleveland Clinic Akron General Health & Wellness in Stow Ohio. He has been a practicing physical therapist for more than 40 years.

Therapy Association’s Lucy Blair Service Award. In 2010 he was named Alumnus of the Year by the University of Maryland Physical Therapy Program. In 2015 he became a Fellow of the National Academies of Practice. 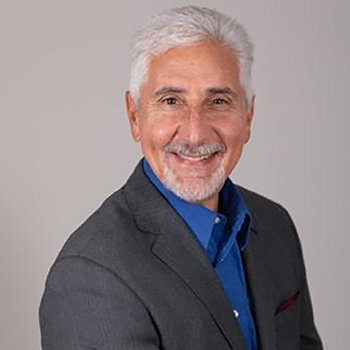 Legal and Ethical Issues for PT's: Considerations in Risk Management